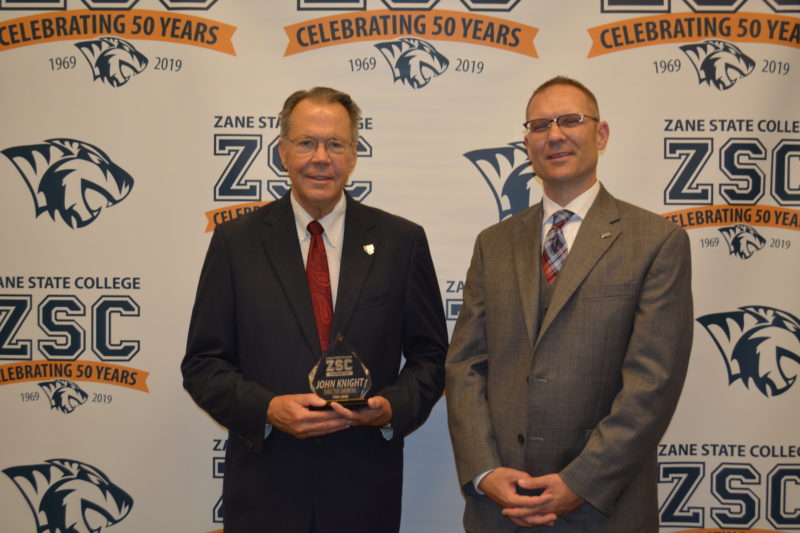 His contributions and achievements include:

Zane State College, established in 1969, offers an accredited education at its campuses in Zanesville and Cambridge, Ohio. Zane State College is accredited by The Higher Learning Commission (hlcommission.org), a regional accreditation agency recognized by the U.S. Department of Education. Zane State College’s programs and certificates provide an experience-based education for modern careers. Students can also receive an affordable start on the first two years of their bachelor’s degree at Zane State College before transferring to a four-year institution. Visit www.zanestate.edu for more information. 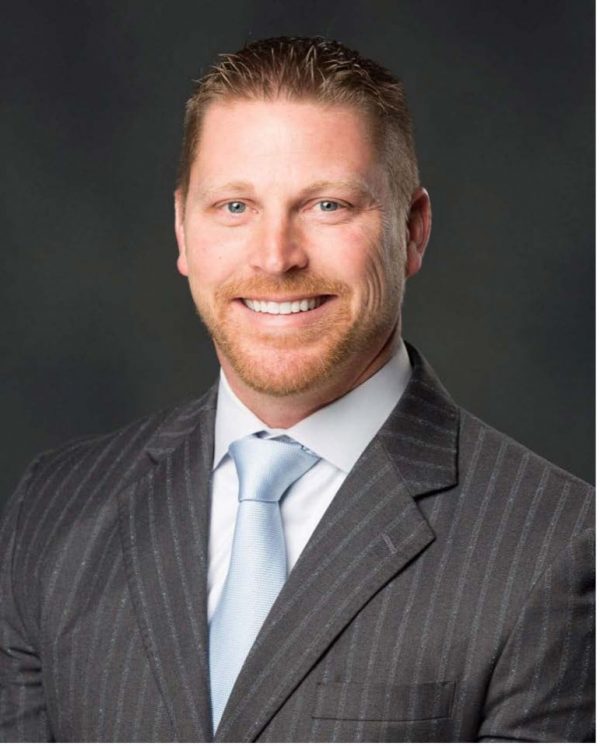 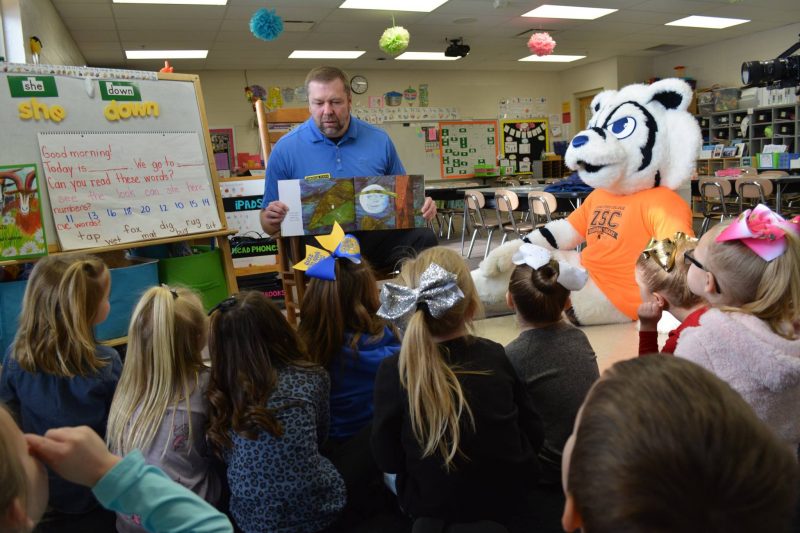 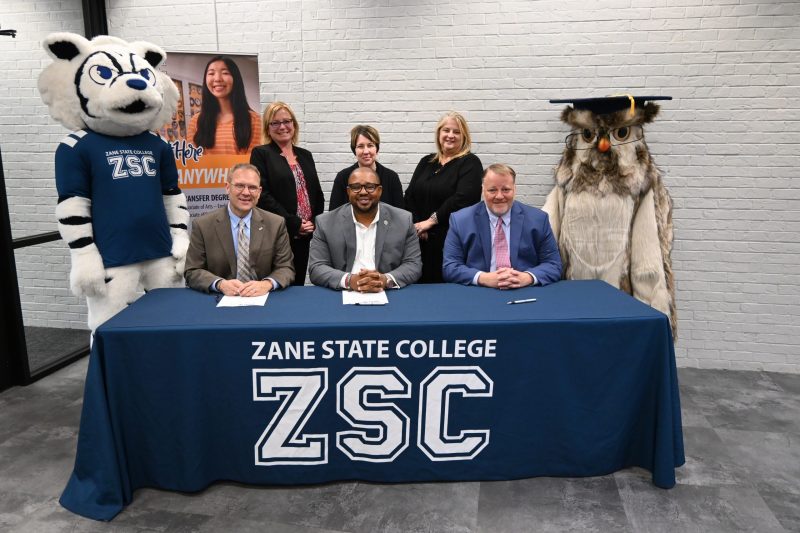