Zane State College is actively seeking volunteers to participate in a Reading is Fun Initiative (to take place in March 2023). This beloved event will return from the 50th Anniversary Celebration in 2019. During the 2019 Initiative the Zane State College Foundation, with community support, was able to provide children’s books to 1,615 students in 3 counties, at 22 elementary schools, and in 77 kindergarten classrooms. This neighborhood literacy event lets us share the joy of reading with students in our local Kindergarten classrooms.

Starting in November 2022, the College will begin planning to bring this event back to our community.

The Foundation maintains a margin of excellence at the College by seeking resources for activities that will distinguish Zane State as a community college and as a resource to the members of our community both today and in the future.

To give online via credit card, bank transfer, Venmo, or Paypal click the link below, also make sure to check the “See if your employer will match your donation” box, and type in your employer’s name for matching gifts! 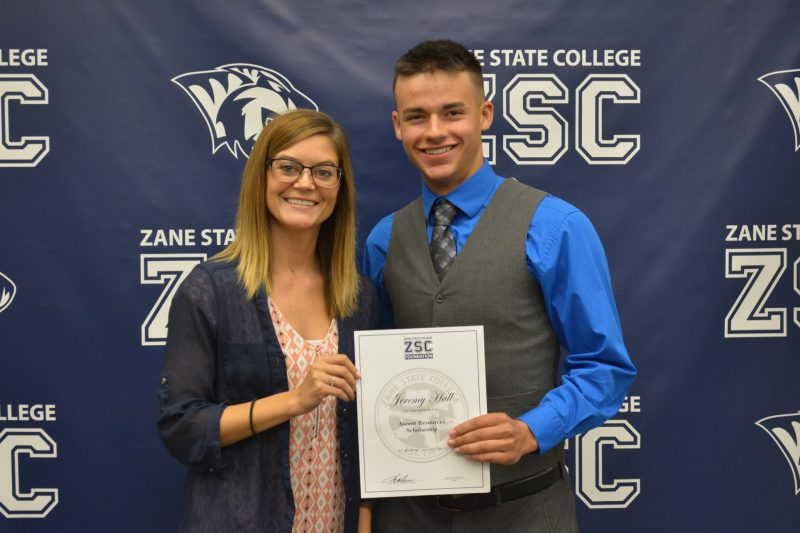 Thank You For Giving!

100% of your donation funds your cause.

The first promise we made is a promise we still keep today: 100% of all public donations go toward student scholarships and/or campus initiatives. Transparency is one of our values, so every penny you donate funds the designation of your choosing.