An acclaimed American poet, storyteller, activist, and autobiographer, Maya Angelou was born Marguerite Johnson in St. Louis, Missouri. Angelou had a broad career as a singer, dancer, actress, composer, and Hollywood’s first female black director, but became famous as a writer, editor, essayist, playwright, and poet. As a civil rights activist, Angelou worked for Dr. Martin Luther King Jr. and Malcolm X. She was also an educator and served as the Reynolds Professor of American Studies at Wake Forest University.

By 1975, wrote Carol E. Neubauer in Southern Women Writers: The New Generation, Angelou was recognized “as a spokesperson for… all people who are committed to raising the moral standards of living in the United States.” She served on two presidential committees, for Gerald Ford in 1975 and Jimmy Carter in 1977. In 2000, Angelou was awarded the National Medal of Arts by President Bill Clinton. In 2010, she was awarded the Presidential Medal of Freedom, the highest civilian honor in the U.S., by President Barack Obama. Angelou was awarded over 50 honorary degrees before her death.

Maya Angelou’s Alone is a poem about loneliness and togetherness, a ‘thinking out loud’ reflection on vulnerability and community ‘Nobody, but nobody, can make it out here alone.’ Though written in 1975, it resonates with the alone/together experiences we’ve all lived through during the pandemic. Please enjoy Alone Together – an intimate portrait of a world in lockdown, with a voiceover by Dr. Maya Angelou’s son, Guy Johnson: https://youtu.be/2X4St5kjQcc.

To read more about Maya Angelou and her legacy, visit https://www.mayaangelou.com/. 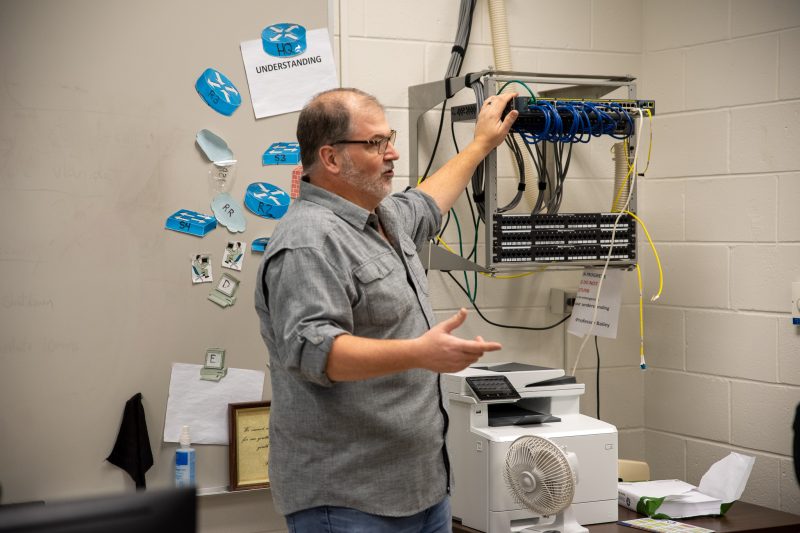 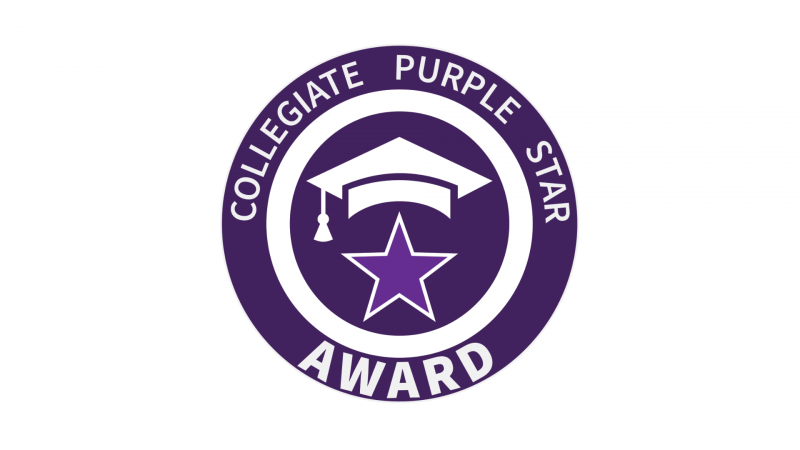 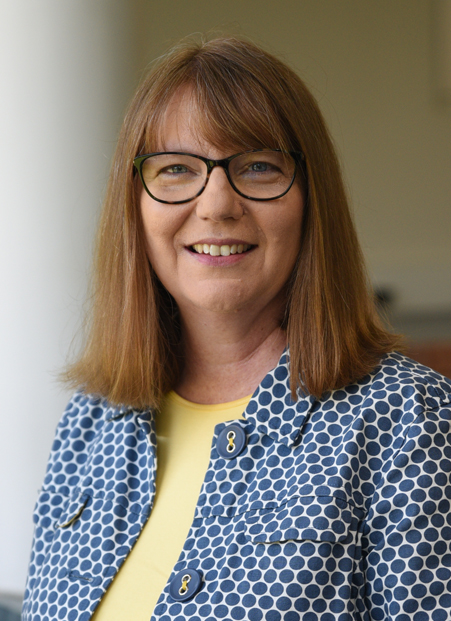